Halloween is the perfect time to introduce my dark-hearted children to the world!!!

I mean, what better way to entice people to read your book than to tell them about all the evil characters just waiting for them to fall in love with! Because my writing projects, so far, have been dark fantasy I thought October would be a great time to give you a tiny peek in to what you can expect from the world-setting, which includes a lot of bloodthirsty creatures! My work draws heavily from Filipino culture, with a mix of its urban legends and ancient mythologies.

Note: In this post I’m going to share supernatural creatures featured in the two WIPs I’m currently working on, as well as a future WIP that is still in the research stage. I don’t want to give anything away so I won’t be stating which WIP these creatures belong to.

This week our host for Blogoween is the lovely Kaleena from Reader Voracious Blog whose post can be read here. You can read more about Blogoween over at Clo from Book Dragons page! “A human, bird-like creatures flying in the night sky in search for flesh and blood. It could be a witch itself, or night bird belonging to a witch. Also said to be a blood sucker like creature who can take the form of a night bird.” (Source: The Aswang Project) Tikbalang by Ubermonster via Deviantart

“The tikbalang is said to be a half human, half horse creature in the mold of the Greek Pan, that is, having an upper body of a human and lower limbs of a horse. In some versions it is a transformation of an aborted fetus sent to earth from limbo.” (wiki) 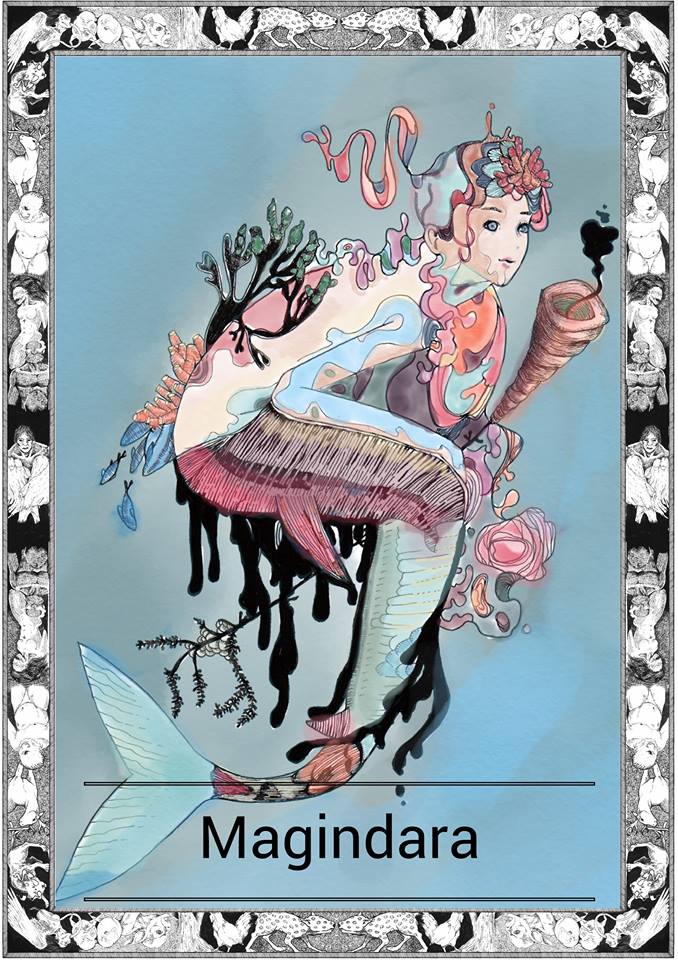 Beautiful but vicious creatures of the sea, they have colorful sharp scales, and enchanting voices that can lure fishermen to their deaths, or draw them to their rescue. Some believe that the Magindara can summon aswang at will. They were tamed by the lunar god, Gugurang. (Source: The Aswang Project)

“The manananggal is described as scary, often hideous, usually depicted as female, and always capable of severing its upper torso and sprouting huge bat-like wings to fly into the night in search of its victims. The manananggal is said to favor preying on sleeping, pregnant women, using an elongated proboscis-like tongue to suck the hearts of fetuses, or the blood of someone who is sleeping.” (wiki) 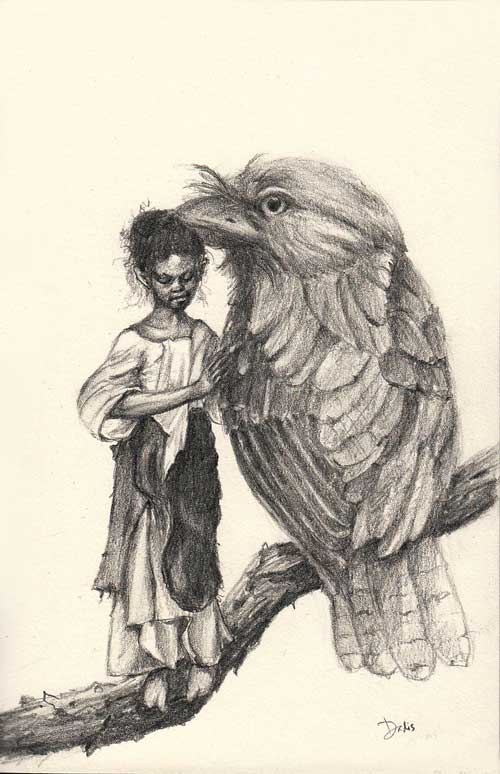 “In Philippine mythology, a diwata is a type of deity or spirit. They were said to reside in large trees, such as acacia and balete and were understood as the guardian spirits of nature: casting blessings or curses upon those who brought benefits or harm to the forests and mountains.” (wiki)

Which creatures would you be happy to remain fictional? Tell me an urban legend from your own culture!

17 thoughts on “FILIPINO CREATURES I’M TERRIFIED TO MEET BUT LOVE WRITING ABOUT! (Sharing A Sneak Peek into My Writing Projects!)”